(and Scaler of Rocks) 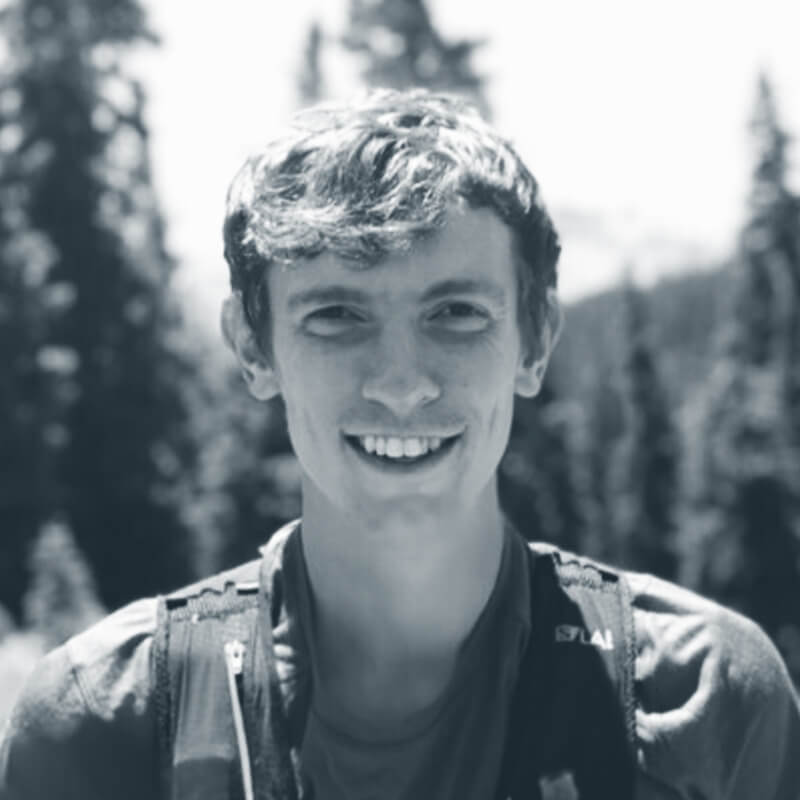 Josh is a Staff Architect at VMware, creating value at the intersection of applications and infrastructure. Over the years, Josh has had the privilege of working with high-performing teams, from start-ups to large enterprises. Within these teams, he’s worn many hats including team lead, software engineer, architect, and developer advocate. Josh thrives in teams with an affinity for getting things done, pragmatism, and open source. Since 2016, he’s been working in the cloud native ecosystem with a focus on building, running, and managing large-scale Kubernetes clusters in production.