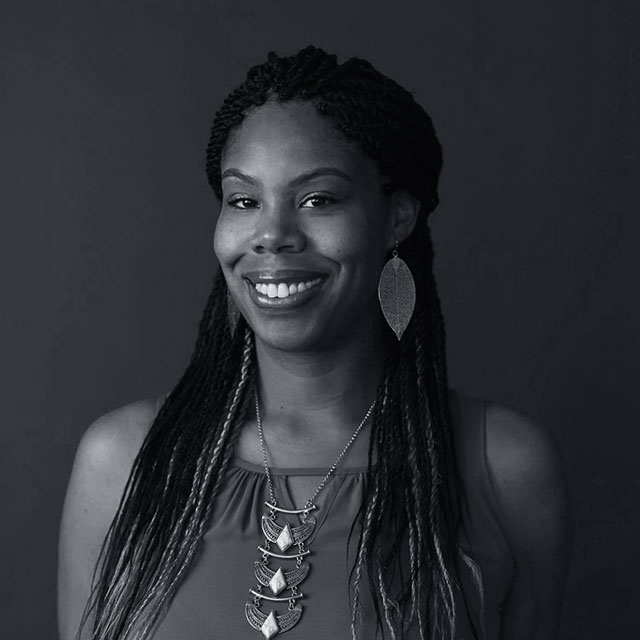 Erica Baker is an engineer in the San Francisco Bay Area, and Chief Technology Officer for the Democratic Congressional Campaign Committee. She is known as an advocate for diversity and inclusion in tech and expanding access to tech education. She has worked at companies including GitHub, Google, Slack, Patreon, and Microsoft.

Erica’s career in tech began doing domain administration for the University of Alaska Statewide System, before becoming a Googler in 2006. Erica’s role grew and shifted within Google, growing from Support Technician to Site Reliability Engineer. She joined Slack in 2015, where she focuses on Build and Release Engineering. She joined Patreon in 2017, where she manages the Infrastructure Engineering team. Erica is on the Board of Directors for Girl Develop It, the advisory boards for Atipica and Hack the Hood, and is a Tech Mentor for Black Girls CODE. She is also a Global Advisory Council Member for Barbie.

Erica is a founding member of Project Include, was the 2015 Level Playing Field Institute Lux Award winner, a nominee for the 2016 Crunchies Include Diversity Award, and was included in WIRED Magazine’s 2016 NextList. Erica is currently based in Oakland, California.​